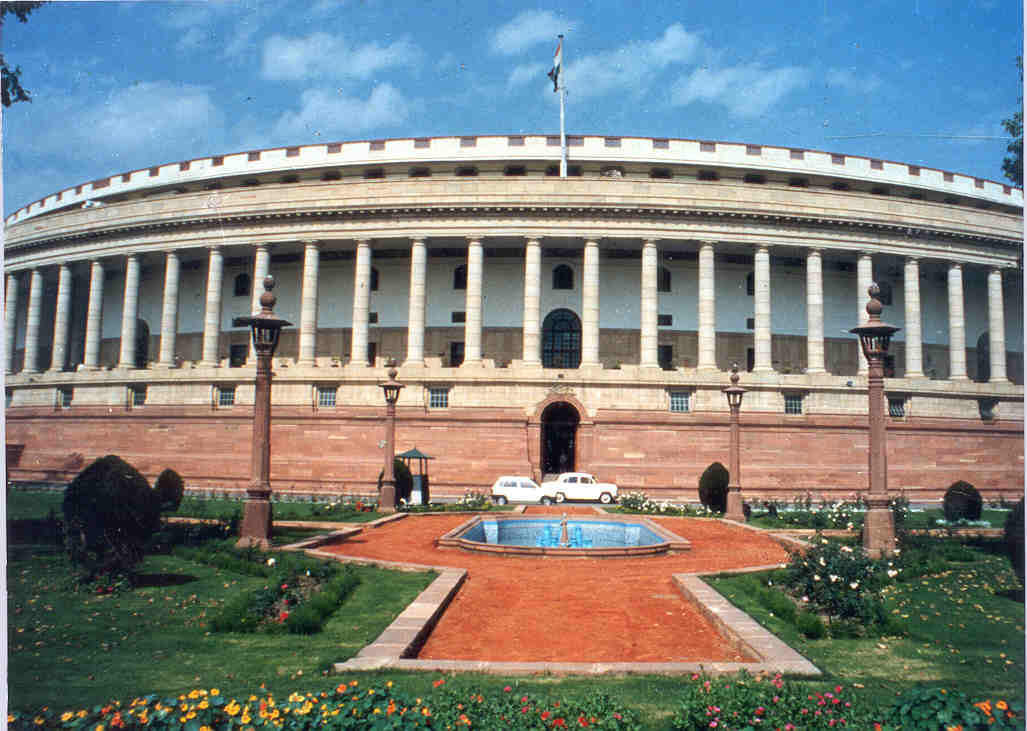 DEVELOPMENT, JUSTICE, AND DEMOCRACY: SOME REFLECTIONS

As I am writing this essay on the Republic Day 2011, naturally my thoughts wended their way to the Constitution of India adopted on January 26, 1950. Till then King George VI was the head of state of India. India’s ambassadors till that day carried their letters of accreditation from the King. On that day, Dr. Rajendra Prasad took over as President. Therefore, January 26, 1950 completed India’s journey to political independence. It is important to realize that what was gained in 1947-50 was only political independence. Economic independence was yet not there. Economic independence implies that all Indians can live with dignity, eat well, be literate, afford to send their children to schools where there are good and competent teachers, have access to good and affordable health care, have an adequate income , and, above all, hold their heads high without fear, and proud of their motherland and its position in the comity of nations. In the first half of the twentieth century India’s per capita income grew at 0.1% annually.  We should note, en passant, that per capita income as such is a misleading indicator of the true state of the majority of the people. Yet, it is historically important to take note of the growth rate of income under the British Raj. END_OF_DOCUMENT_TOKEN_TO_BE_REPLACED