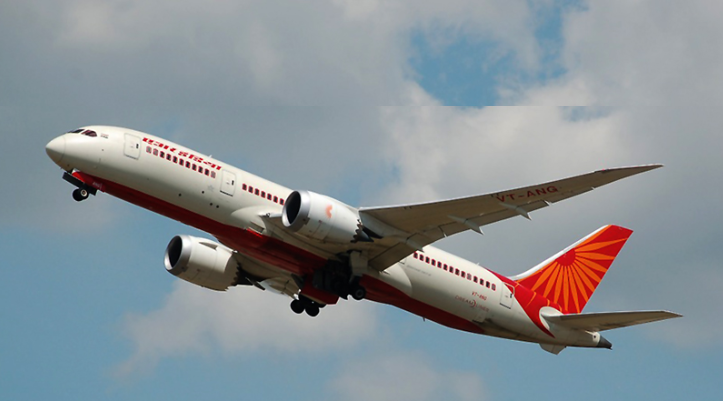 How The Largest Air Evacuation in History Unfolded

A distinguished diplomat who handled the evacuation of 176,000 Indians, narrates how Air India carried out this task.

On 2nd August 1990, Iraqi President Saddam Hussein decided to have a ‘picnic’ in Kuwait by sending in his army across the border. He had massed troops at the border for weeks, and on 25th July 1990, the US Ambassador April Glaspie encouraged him to have the picnic, wittingly or unwittingly, by declaring that her instructions were to strengthen relations with Iraq; the US did not want to take any side in ‘intra-Arab’ disputes, a clear reference to the mounting tension between Iraq and Kuwait. Saddam Hussein foolishly concluded that he could invade Kuwait and get away with it. Little did he know that the US wanted him to invade Kuwait so that the Pentagon could have a permanent presence in the region.

I was then Joint Secretary (Gulf) in the Ministry of External Affairs. The first phone call I got, around 6 AM on 2nd August, was from a friend in Kuwait city who said that she could see Iraqi tanks on the road. Later, our ambassador in Kuwait, AK Budhiraja called. END_OF_DOCUMENT_TOKEN_TO_BE_REPLACED

Seventeen days after the October 2 "disappearance" of Jamal Khashoggi, Saudi Arabia officially stated that he was killed in its consulate in Turkey when he went there to collect papers permitting him to marry his Turkish fiancée Hatice Cengiz. The marriage had been fixed for October 3. Cengiz had waited for hours in vain for Khashoggi to come out of the consulate and informed Reuters about his 'disappearance' on October 3. The same day, Saudi Crown Prince Mohammed bin Salman (MbS) told the US news agency Bloomberg that he did not know where the journalist was and that consent would be given to Turkey to conduct an investigation inside the Consulate if it were to ask for one. MbS added that he 'had nothing to hide'. On October 4, the Saudi Embassy claimed that the journalist had left the consulate and that it was trying to ascertain his whereabouts. Reports emerged on October 7 that Khashoggi was killed in the consulate, the veracity of which Saudi Arabia angrily denied. The next day, the Saudi Ambassador in Washington, Prince Khalid bin Salman (brother of MbS) sent an unsolicited WhatsApp message to a journalist claiming that Khashoggi had left the consulate. The same day, unnamed Turkish officials told Reuters that Khashoggi had been killed inside the consulate. END_OF_DOCUMENT_TOKEN_TO_BE_REPLACED 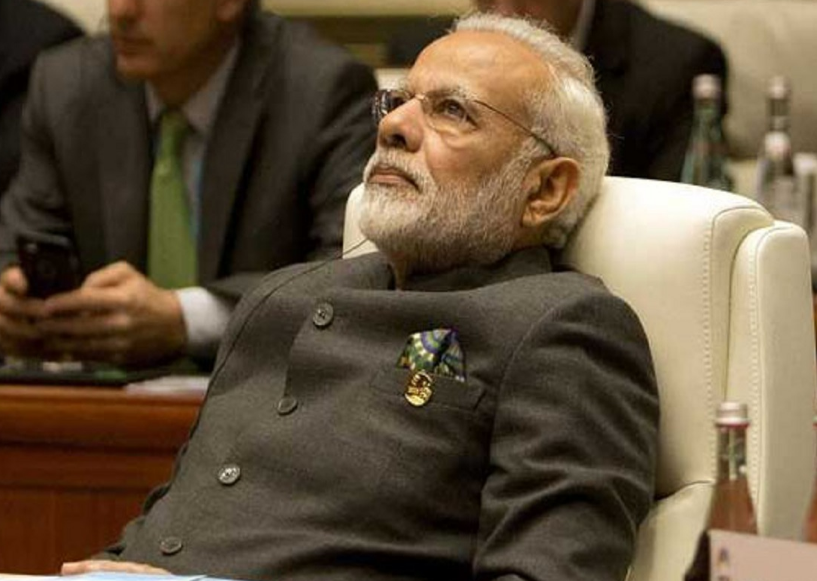 Reality Check: Where Is The ‘56-Inch’ Chest?

India fending off the US on oil imports from Iran and on buying arms from Russia Now that the Modi government has done more than four years and we still do not know as yet whether Modi will succeed in his plan to succeed himself as Prime Minister following the 2019 general election, it is time to draw a balance sheet of India’s ‘Modified’ foreign policy with its emphasis on a “56-inch chest”. Prime Minister Narendra Modi invited the South Asian Association of Regional Cooperation (SAARC) heads of state/government for his inauguration, a gesture that was almost universally praised by the media and the academia with none pointing out that it was an attempt to project himself as the 'new emperor' of South Asia. If the intention was, as advertised assiduously, was to improve relations with the neighbours, the current state of disrepair in relations with Pakistan and Nepal shows that Modi has been floundering. As to do full justice to the theme would require a series of essays, or better still, a book, this article will confine itself to two topics about how India under Modi has dealt with the US. Dealing with the US is, for most countries, the most important part of foreign policy despite the fashionable talk of our living in a multi-polar world. That we live in a financially unipolar world dominated by the US dollar with US imposing sanctions on other states, either through an obedient UN Security Council, or otherwise, is often ignored. The first topic for us is US’ sanctions on Iran, and the second is US sanctions on states entering into ‘significant’ defense deals with Russia in the context of the deal with Russia on S-400 anti-missile system. END_OF_DOCUMENT_TOKEN_TO_BE_REPLACED