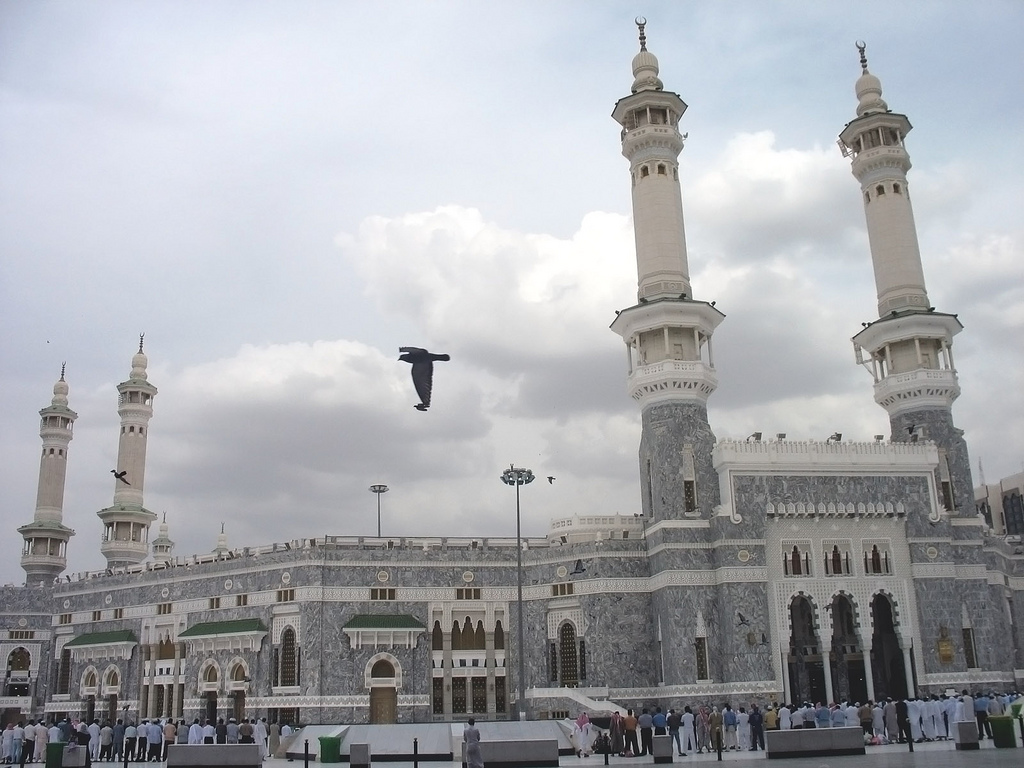 Wahhabism is transforming Indo-Islamic civilisation. A scholarly yet accessible essay collection analyses the interface between West and South Asian Islam. This book explores the religious interface between the Gulf and South Asia. By “Gulf” the editors mean West Asia, not just the 6-member Gulf Cooperation Council. South Asia has the largest Muslim population of any reg­ion in the world—500 million. In the course of Islamisation, which began with the 8th century invasion of Sindh by Muhammad bin Qasim, the region developed a distinct Indo-Isl­amic Civilisation culminating in the Mughal Empire. While paying lip service to the religious centres in the Gulf, including Mecca and Medina, this civilisation cultivated its own var­iety of Islam based on Sufism. Over the last five decades or so, pan-Isl­amic ties between these two reg­ions  have intensified.  Eleven scholars from different continents have contributed to this volume which explores “the ideological, educational, and spiritual networks, which have gained momentum due to political strategies, migration flows and increased communications.” It also examines the “cultural proxy war” between Iran and Saudi Arabia. Saudi-funded madrasas have reduced the hold of Sufi Islam. Pakistan’s ­government has no reliable figures for the number of madrasas, nor for the inflow of Saudi money. END_OF_DOCUMENT_TOKEN_TO_BE_REPLACED