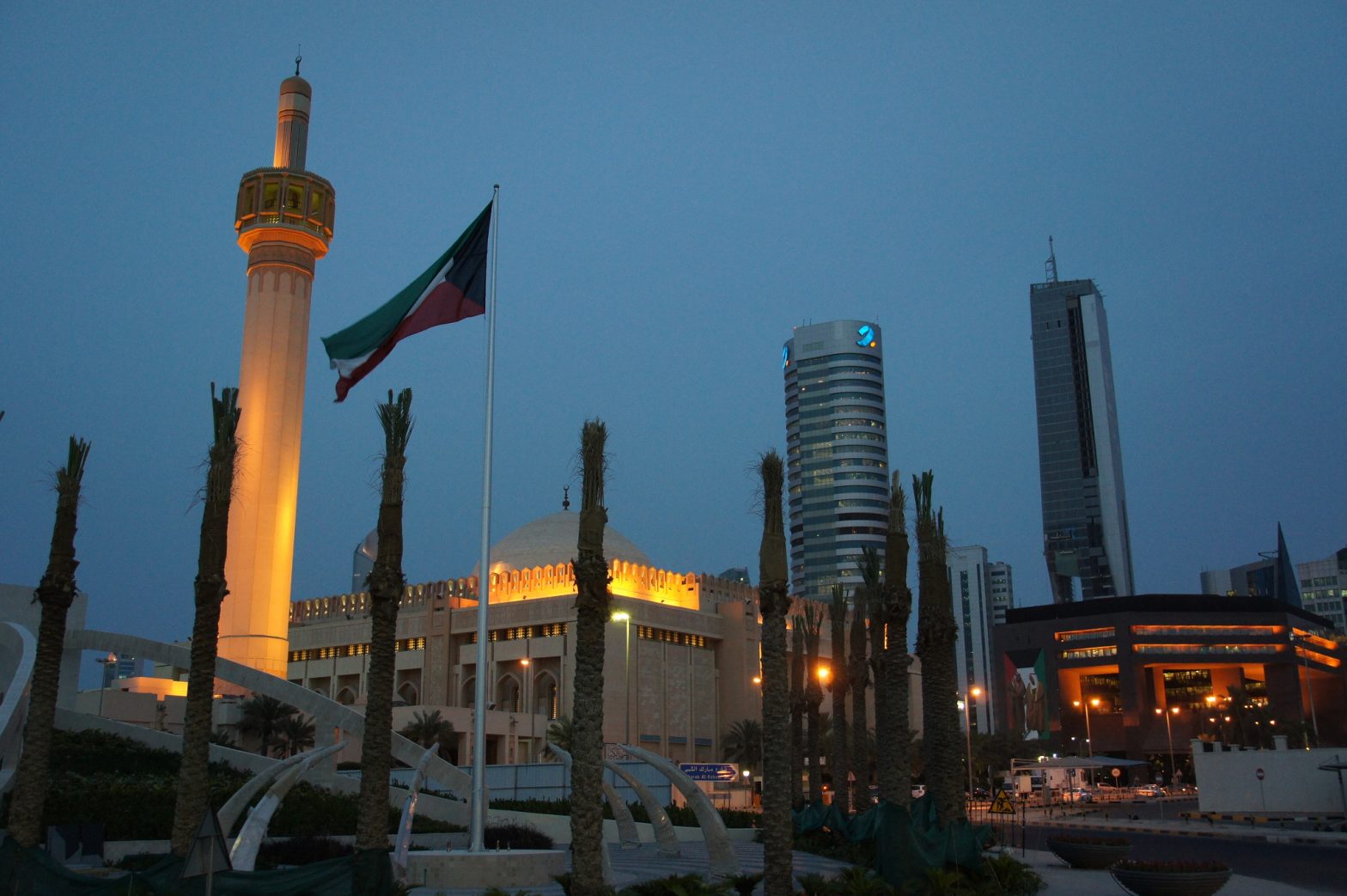 Cracks in the council

The failed GCC summit points to a stalemate in West Asia that might last for a while, adversely affecting the economies of its members, and only a change in Saudi policy can reunite the squabbling kingdoms. The aborted Gulf Cooperation Council (GCC) summit in Kuwait scheduled for December 5-6 raises the question whether this regional integration project, until recently one of the more successful of such projects, has collapsed or not. When the GCC was formed in 1981, the main motivation was to address the perceived threat from Iran by raising the level of synergy among the member-states who had much in common. Even without hindsight it can be said that the threat from Iran was exaggerated. It is paradoxical that Qatar, one of the founding members, has been compelled to embrace Iran owing to Saudi Arabia’s actions. In short, Saudi Arabia, while seeking confrontation with Iran in order to weaken its bete noire, has only strengthened it. Let us look at what happened in Kuwait. The Emir of Kuwait, Sheikh Sabah, 88, was working hard to reconcile Saudi Arabia and Qatar even before the blockade against Qatar was announced by Saudi Arabia, the United Arab Emirates (UAE), Bahrain and Egypt on June 5, 2017. END_OF_DOCUMENT_TOKEN_TO_BE_REPLACED