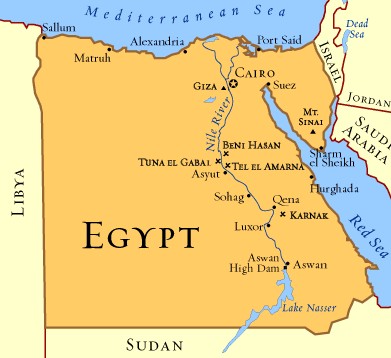 Where is Egypt going?

Now that three years have elapsed since the 2011 Revolution in Egypt, it is pertinent, nay, imperative, to ask the central question: Where is Egypt? Where is it going? On January 25, 2011 Egyptians shed fear of their repressive government that had deprived them of their human rights for decades and gathered in the world famous Tahrir Square to demand that President Hosni Mubarak resign. Mubarak, in office for thirty years, fell eighteen days later. Millions of Egyptians in Tahrir Square and elsewhere saw the exit of Mubarak as signaling the beginning of Egypt’s journey towards democracy. Three years later, it is painfully clear that Egypt has lost its way towards democracy; in fact, it is heading fast in the opposite direction. The police state under Mubarak is being restored; freedom of expression has been drastically abridged; dissent does provoke punishment; political prisoners total up to twenty one thousand; and political demonstrations need prior permission. Egypt is under military rule and a field marshal is soon going to be elected president. END_OF_DOCUMENT_TOKEN_TO_BE_REPLACED