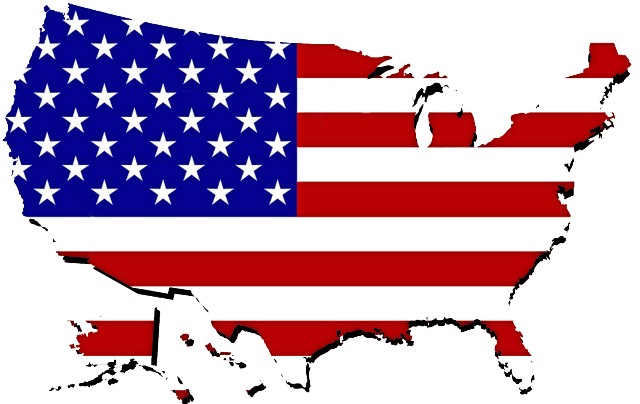 President Barack Obama, in his last official overseas tour to Greece, Germany, and Peru, reassured Europe that there would be continuity in American foreign policy under President-elect Donald Trump. While Obama tried to convince his interlocutors about continuity in US policy, Trump’s statements during the campaign brought alarm and concern to America’s allies. Obama himself had called Trump as ‘unqualified’ to be President and a peddler of ‘wacky ideas’, while touring Asia in September 2016. Even if a good part of Trump’s rather colorful choice of words was meant to attract voters, his remarks have set off alarm bells in world capitals. What then could be the impact of the Trump victory on US foreign policy?

While Obama could have handled President Vladimir Putin better, his persistent demonization of the Russian President and inability to establish a rapport with him painted US policy into a corner. Even if Putin annexed the Crimea in brazen disregard for international law, the US played a key role in creating a situation in Ukraine that justified Putin’s fears about being encircled by NATO. Obama should have taken into account the fact that Russia had a naval base in the Crimea since 1784. In the aftermath of his victory, Trump and Putin have agreed to mend the US-Russia relations. END_OF_DOCUMENT_TOKEN_TO_BE_REPLACED