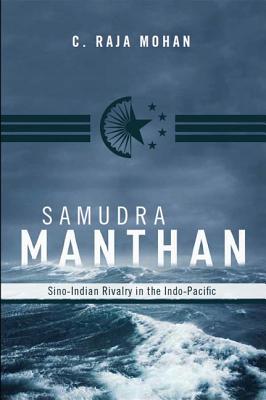 This is an important contribution to strategic literature by an author whose credentials are well known. He invokes ancient mythology to explain what is happening in the Indo-Pacific. “In the Hindu fable of Samudra Manthan, angels and demons churn the ocean in search of an elixir that will give them immortality. Lord Vishnu intervenes at every stage to tilt the long quest in favour of the angels and ensure they emerge victorious in the end. The legend of Samudra Manthan lives again as the United States shapes and is shaped by the rivalry between China and India in the waters of Asia.” END_OF_DOCUMENT_TOKEN_TO_BE_REPLACED