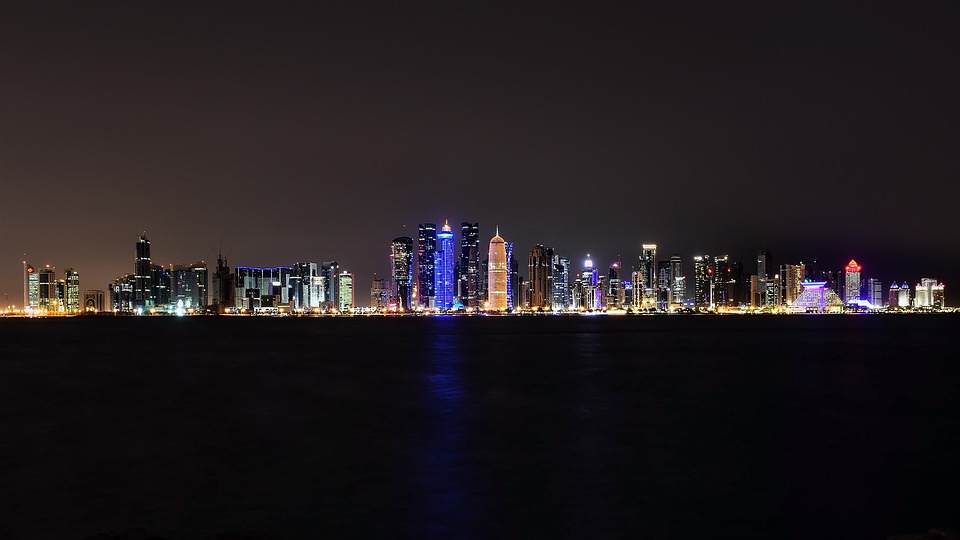 Qatar deserves kudos for handling crisis with maturity and logic

Saudi Arabia, United Arab Emirates (UAE), Bahrain and Egypt had listed 13 demands on June 23, 2017, warning that there would be serious consequences if Qatar failed to yield by July 2. Qatar rejected the ultimatum and the four countries have not yet carried out their threats. Instead, they have softened their stand, vaguely signaling that it might be enough if Qatar were to accede to ‘Six Principles’. In short, there has been no escalation and we can clearly see a degree of de-escalation.

The June 23 demands were handed over in writing to Kuwait, the mediator, which then passed it on to Qatar. After the text of the demands was made public, the international community came to know about their unreasonableness. Doha has so far handled this crisis with admirable maturity and logic, scrupulously avoiding any action that can spoil its case. The world came to realise that the four countries wanted Qatar to surrender its sovereignty not just in the realm of foreign policy but also align its social, political and economic policies with that of the Gulf Co-operation Council (GCC) countries.