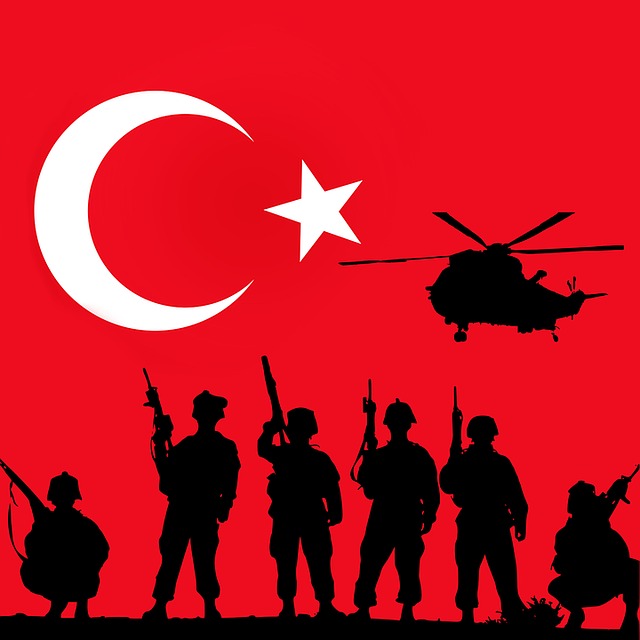 The Attempted Coup in Turkey: What Next?

To the relief of most Turks and of most of the global community, the military coup attempt in Turkey failed miserably. But the coup attempt itself and subsequent events in Turkey raise a number of questions that are of concern to Turks and the well-wishers of that geopolitically important country. While the elected government of President Erdogan deserved to survive, it does not follow that, in that process, democracy in Turkey got strengthened. If the coup had succeeded, Turkey would have entered an unchartered and perilous territory. It now appears that Turkey is being led by Erdogan in a direction that is dangerous for the country. To briefly recall the events in chronological order: When the coup started with rebel military units taking control over the Bosporus Bridge linking Asia and Europe at 10:29 p.m. local time on Friday, 15 July 2016, President Erdogan was holidaying in the beach resort of Mirmaris. The rebels took control of some airports and traffic hubs, bombed the parliament and deployed tanks in front of the palace of the President in Ankara. The rebels got the state television to read out their statement by 11:25 p.m., in which they claimed that they had taken over power and advised the people to remain indoors. Only a few minutes later, it became known that the army chief was under detention. By 11:47 p.m., Erdogan whose whereabouts was unknown, availed of his smart phone to address the people through private TV channels. He told the people that he was in charge and exhorted them to come out into the street and defy the ban imposed by the rebels. The mosques too got active and the faithful were told to be on the street to confront the tanks of the rebels. Hundreds responded, the rebels got cold feet, and many of them were beaten up by the enraged citizens. By 03:20 a.m., Erdogan’s business jet landed at Istanbul airport which had been secured by his supporters. By 04:00 a.m., Erdogan addressed the nation on television. By 06:39 a.m., he addressed a large crowd on the street. And by 06:49 a.m., the rebels guarding the Bosporus Bridge surrendered themselves to the police and the people, marking the collapse of the coup. In short, the coup started to collapse when Erdogan talked to the people through his smart phone and the collapse was completed in practical terms when the rebels surrendered at the Bosporus. END_OF_DOCUMENT_TOKEN_TO_BE_REPLACED 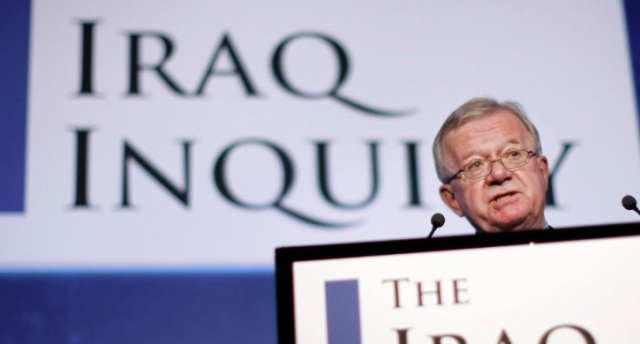 The Chilcot Report on Blair and the War on Iraq

[caption id="attachment_737" align="alignleft" width="300" caption="Sir John Chilcot. Image credit: hangthebankers.com"][/caption] Sir John Chilcot has finally come out with his 2.6 million-word report that was actually due in 2010. It will take a person seven days to read the report in full, if read non-stop. In terms of length, the report is three times the size of the complete works of Shakespeare. We might assume that none outside the Chilcot Inquiry might have read it in full so far since its publication on July 7. Perhaps, none in the Inquiry Committee too – four others in addition to Chilcot, including Baroness Prashar of Indian origin – might have read the report in full. The hard copy costs Pound Sterling 767 and we do not know whether the families of the 200 British citizens killed in the war might get a copy gratis. Let us see what British democracy has done after coming across enough evidence, before and after the 2003 war, that Prime Minister Blair had unnecessarily, unwisely, and immorally taken the nation into a war, which almost destroyed Iraq and begat the deadliest terrorist organization known as the Islamic State, especially when Iraq had posed no threat to the United Kingdom. The BBC carried a report by Andrew Gilligan in July 2003 to the effect that the Prime Minister’s office had ‘knowingly embellished’ a dossier on Iraq’s military capabilities. The report was based on a conversation with Dr. David Kelly, a scientist and an authority on biological weapons working for the government. The BBC did not reveal the name of the scientist, but the government deliberately leaked it out. The government denied the veracity of the report and Kelly was questioned aggressively by a House of Commons Committee, which summoned him to appear before it on 15 July 2003. Kelly was subsequently found dead on the 17th. END_OF_DOCUMENT_TOKEN_TO_BE_REPLACED