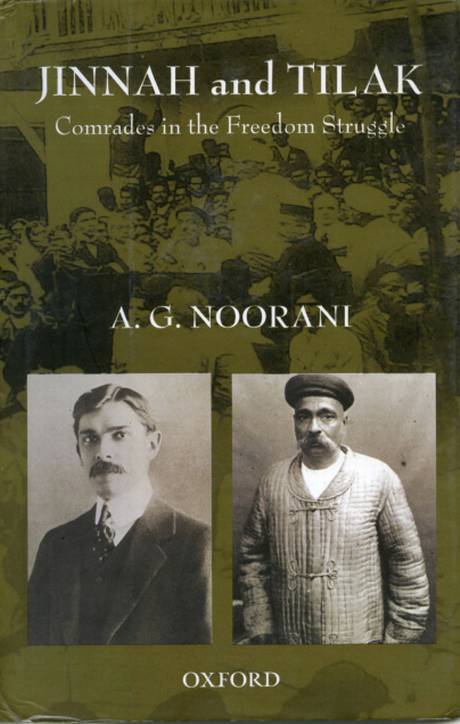 Book Review: JINNAH AND TILAK: Comrades in the Freedom Struggle