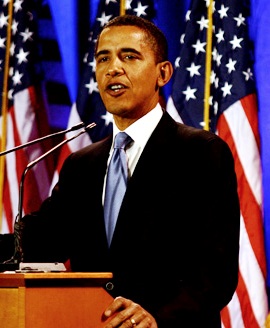 Let us learn our lessons .Never, never, never believe any war will be smooth and easy, or that any one who embarks  on that strange voyage can measure the tides and hurricanes he will encounter. The Statesman who yields to war fever must realize that once the signal is given, he is no longer the master of policy but the slave of unforeseeable and uncontrollable events. Antiquated War Offices, weak, incompetent or arrogant Commanders ,untrustworthy allies, hostile neutrals, malignant Fortune, ugly surprises, awful miscalculations-all take their seats at the Council Board on the morrow of a declaration of war.(Winston Churchill, My Early Life,1930).